The first time I heard this popular new phrase was from one of my daughter’s friends.  She was telling her cute littles, “You’re crushing it!” as they polished off their lunch. This was new. Up until that moment, I had exclusively associated “crushing it” with a negative thing. Being “crushed” seemed like it would not be a readily sought after verb. In fact, one would think you would wish to escape that description entirely.

Think about it. You crush ice into tiny pellets. You crush pineapple in to minute, little slivers. You crush mints to top off a holiday treat like peppermint bark. You crush grapes to produce wine and olives for olive oil.  In all those instances, the original form of the object is destroyed! No thanks. Not for me.

But then I start to look at it a little differently. During such transformations, the results are often an improved form of the original product. If I start to see “crushing it” as finishing my race of life well, then my desire and my perspective is altered.

I know I must allow the Father to squeeze me, test me, and allow me to experience pressure at times to help me transform into the best version of myself. Allowing change to press me into new forms can be extremely daunting and require courage to push forward. I cannot become courageous staying in the safety of comfortable.

Benaiah chased the lion into the pit (1 Chronicles 11). Joshua marched around the walls of Jericho seven times (Joshua 6). Jochebed launched her baby in a basket on the Nile (Exodus 2), and the widow gave all, even relinquishing her only security (Mark 12). As each of them took that first step, courage was not the initial emotion that emerged in their souls. Moving in obedience assures strength will grow. Courage is built over time and through heartache, hardships, trials, tribulations, and also victories. You cannot purchase courage with any amount of money. It is earned through experiences as we exercise it. Often “we are pressed in on every side” (2 Corinthians) by circumstances, before we ever realize that we are, in fact, crushing it.

Fear, the opponent of courage, was my relentless pursuer for more years than I wish to confess. He would curl up beside me in bed, purring like a cat, masquerading as my close companion. He would cause heart palpations and restless nights of little sleep. After the long night he would rise with me, whispering why this bright new day would be the same as the dark night. Fear doesn’t like to do his undercover work alone. He brings friends who are equally skilled at convincing us that their lies are actually truth. Their job is to connive, trick, and hopefully defeat us as they speak hopelessness into our ears and mind. Fear’s platform is making me and you believe that our worst nightmare will most definitely become reality.

For me personally, the seed of fear was planted deep within the tissue of my lifeblood. The enemy cultivated it with lies until my view was so clouded by death and despair, I could not see any light. Each ring of the phone sent a numbing, cold chill running down my spine, deep into my very core, solidly freezing any hope. Exhaustion – another constant that kept my mind running like a hamster on a wheel going nowhere. The harder I fought to control the chaos, the quicker the next avalanche would roll in seeking to bury me alive. I felt like an olive being pressed deeply by steel rollers. I could not escape, crushing my very existence.

Mysteriously, passionately, and quietly, my Father was healing my wounded soul. Collecting my tears and turning them into something He could use to make me whole. He was building courage and creating a new heart in me. It began to soothe and slowly heal me, even though it often felt much like a Band-Aid being repeatedly ripped off. But new growth was needed.

When you live with fear as a companion, despair is only a second away at any given time. However, acquiring courage allows you to capture the lies of fear and uproot them before they can infiltrate deeply.

Feeling anxious as I write these words and claim this freedom, fear seeks to diminish it to only wishful thinking. At the very moment I began to doubt, a timely message pops up on my phone. I receive a text from World Market, informing me I can come claim my free sample of olive oil. I am not prone to believing every open parking spot or check out lane is predestined from God just for me, but I know with certainty this message was straight from God’s heart to mine. He reassured me with a tiny bottle of olive oil, that he is still collecting my tears and will pour them out on the deep scars created by fear that courage wishes to heal.

Whatever strategy the enemy is using to convince you that you are not courageous, call it out. Reject the lies, reach for help through wise friends, the Word, great books – whatever it takes! Pick up your metaphorical sword with courage and fight back.

You are crushing it! 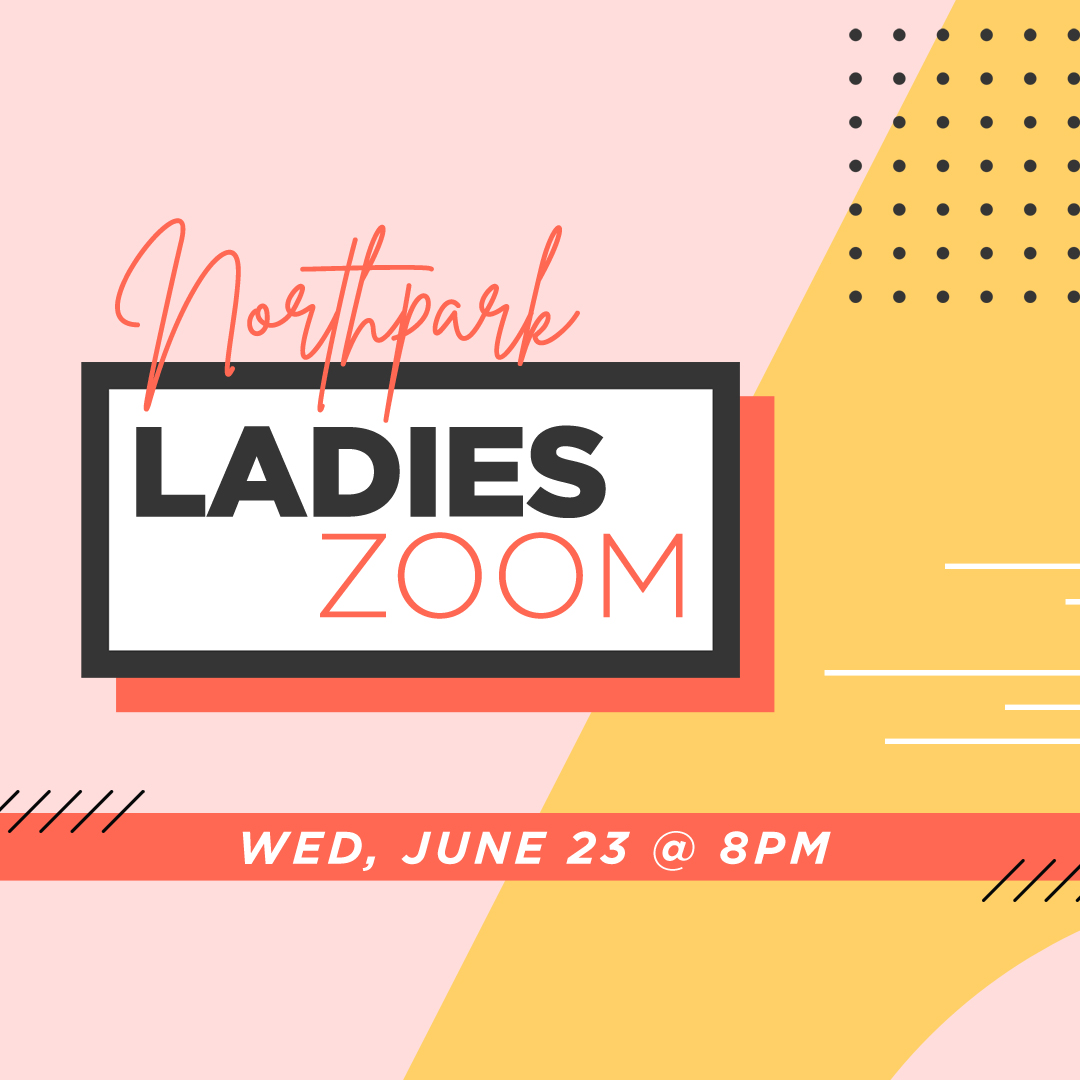